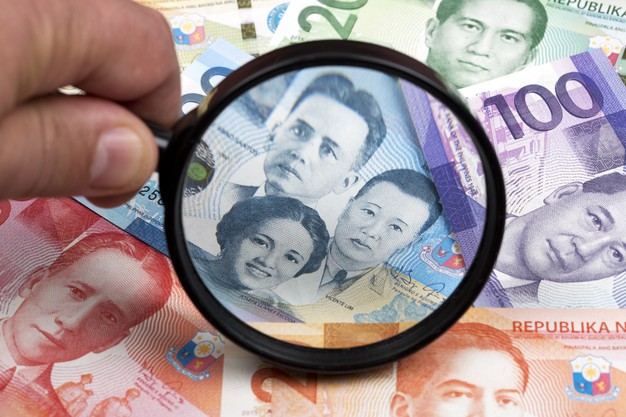 In the Philippines, one thing people look forward to during the Christmas season is their 13th month pay. However, due to the COVID-19 pandemic, many businesses have incurred great losses and seek the possibility of being exempted from giving their employees’ 13th month pay.

The Presidential Decree No. 851 or the 13th Month Pay Law and its Implementing Rules and Regulations (IRR) declares that “rank-and-file employees shall be entitled to 13th month pay regardless of position, designation, employment status, and irrespective of the method by which their wages are paid”. All employees that have worked for the company for at least one (1) month during the calendar year are entitled to receive 13th month pay, which shall not be less than one-twelfth (1/12) of the employee’s total basic salary within a calendar year. It should be paid not later than December 24 of each year.

On 19 October 2020, the Guidelines on the Payment of 13th Month Pay was indicated in the Labor Advisory No. 28, Series of 2020 (Labor Advisory No. 28), issued the the Department of Labor and Employment (DOLE). This makes it mandatory for employers to give 13th month pay to all their rank-and file employees. The request for exemption and deferment of payment would not be accepted despite incurring substantial losses.

Who is not covered by the 13th Month Pay Law?

Employers are also required to submit a report of compliance to the nearest Regional Office not later than 15th of January of the following year, i.e. January 15, 2021. The report shall contain the following information:

Understanding Sales and Use Taxes

VAT or non-VAT: What should you choose?

4 Secrets on How to Avoid Tax Penalties

5 Things You Need To Know About 2021 Tax Return

The 3 T’s in Building a Robust Human Resource

How can we help you?

“ We've had JCSN since 2008. We started all our businesses having them as our accountants and we are happy with their services. Not only are they reliable accountants they also became valuable friends. It is so assuring to know that they are God loving and God fearing individuals. For me that is important.” - Malo